Dynamic, customizable, related to one another, but also with the space where they are placed. The collection was created with this specific intent, not only to support a feature (accommodate flowers) or for a purely decorative purpose, but also to have an interactive function: each vase comprises two parts, a basin and a “hat” which, resting against each other, may be guided to communicate with its partner or imagine that it is observing something which attracts it, the sun, an undifferentiated object, or an area of our house. Situations are thus generated, living temporary micro-scenes to be updated and edited as desired: two hats equally oriented to the same direction indicate focus directed at a single point; two oriented to each other for a common dialogue, two in conflict with one another because, temporarily, “quarreled” (the name “Litigati” which in Italian means “to quarrel”). 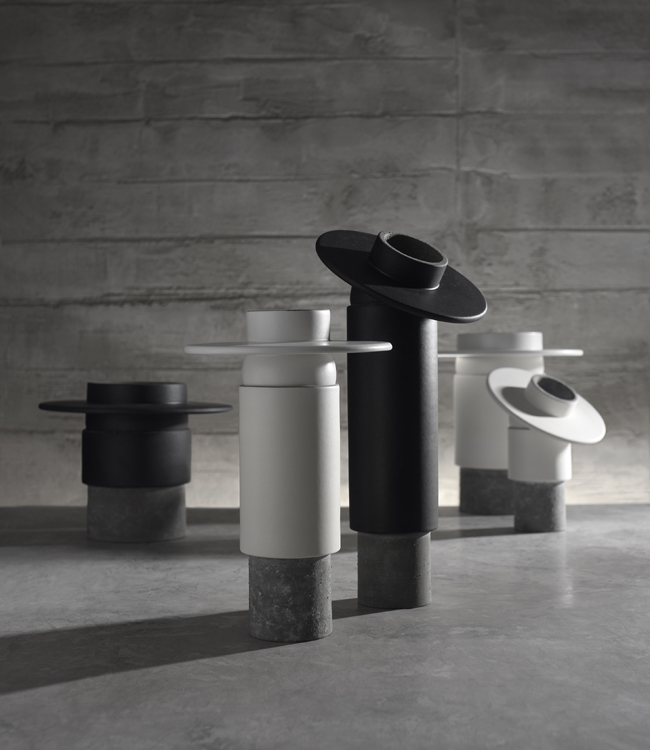 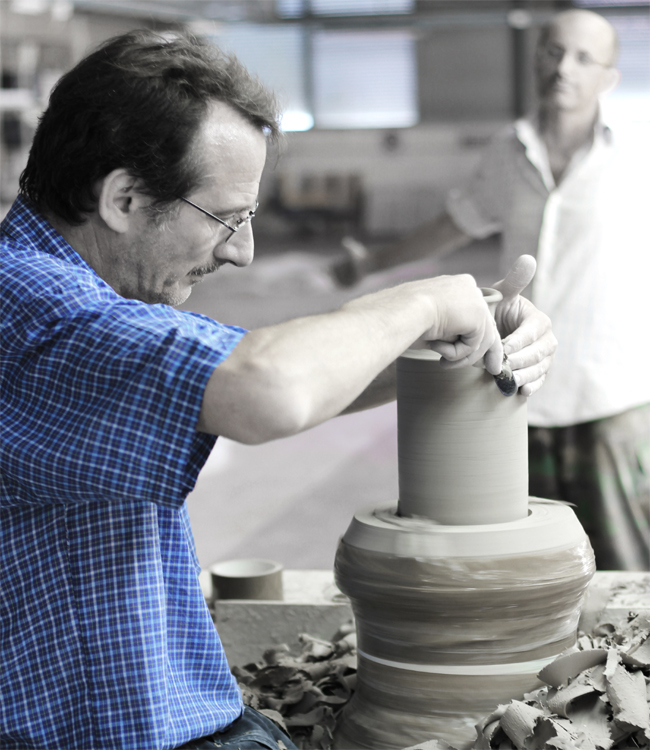 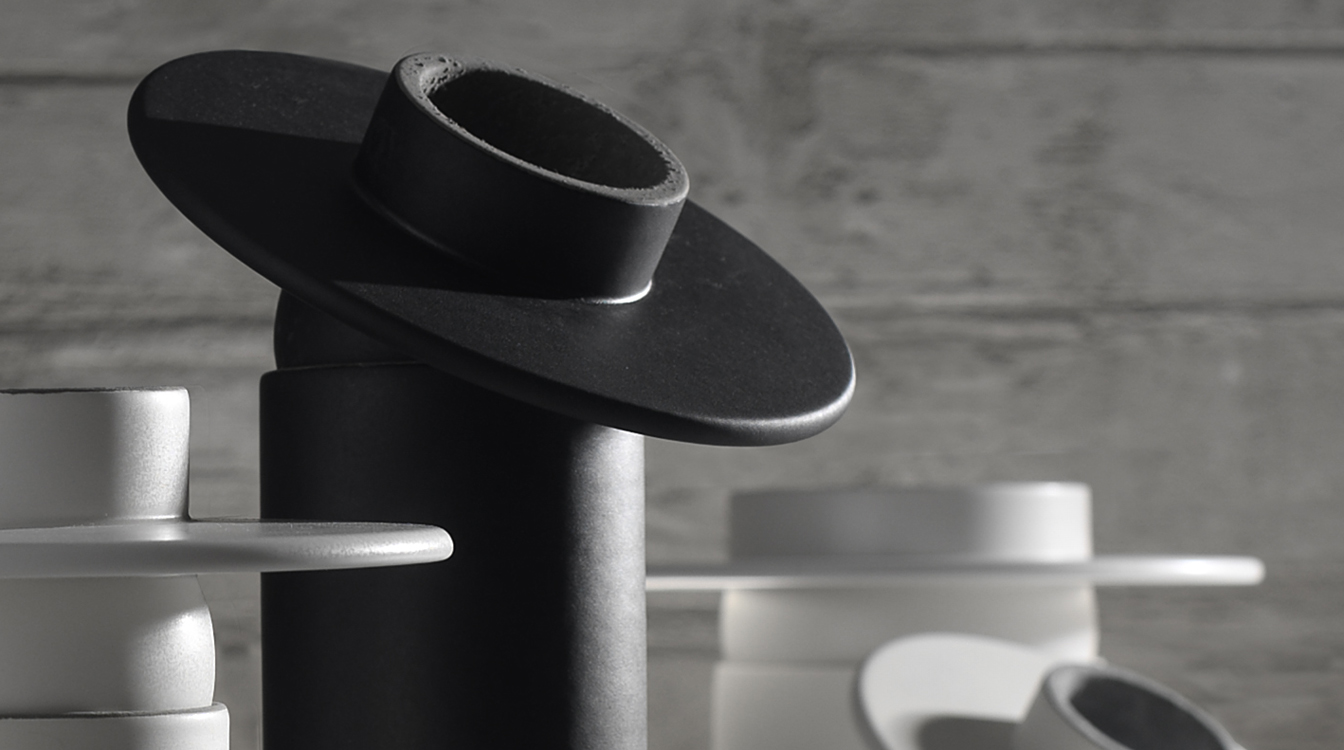 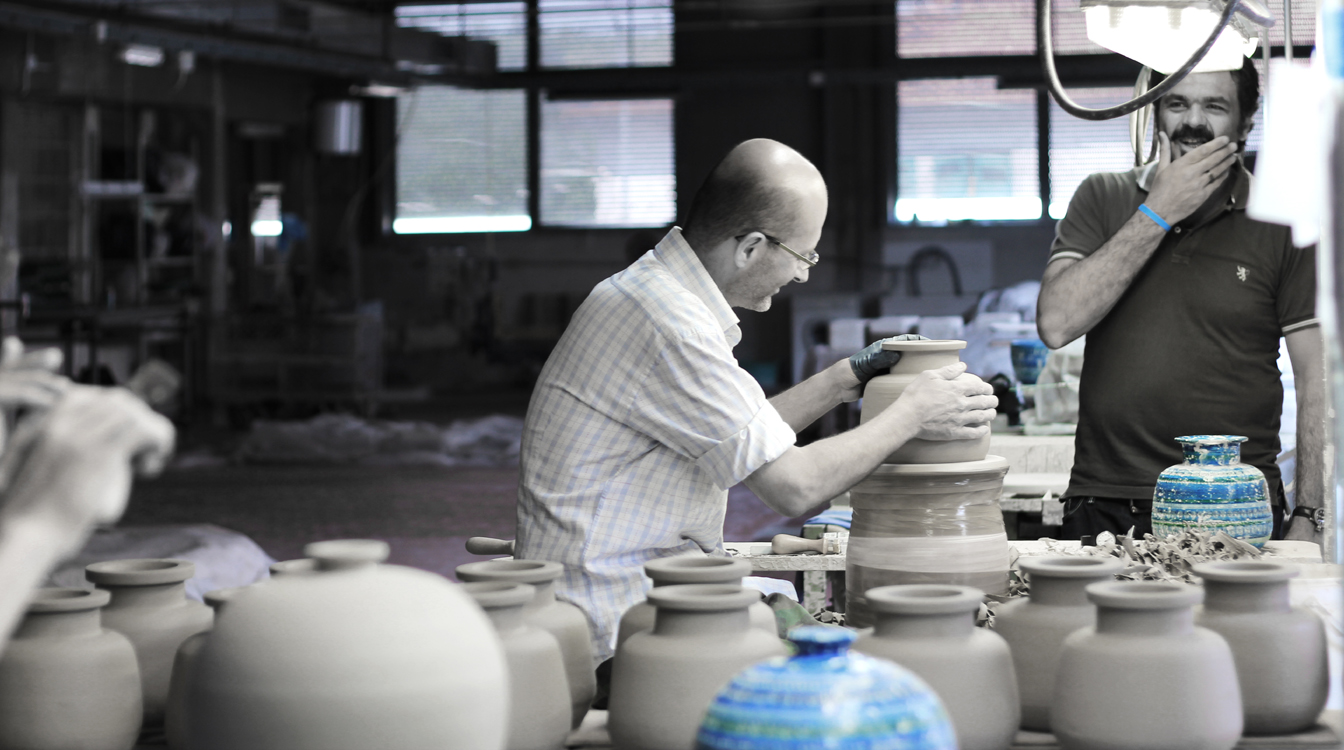 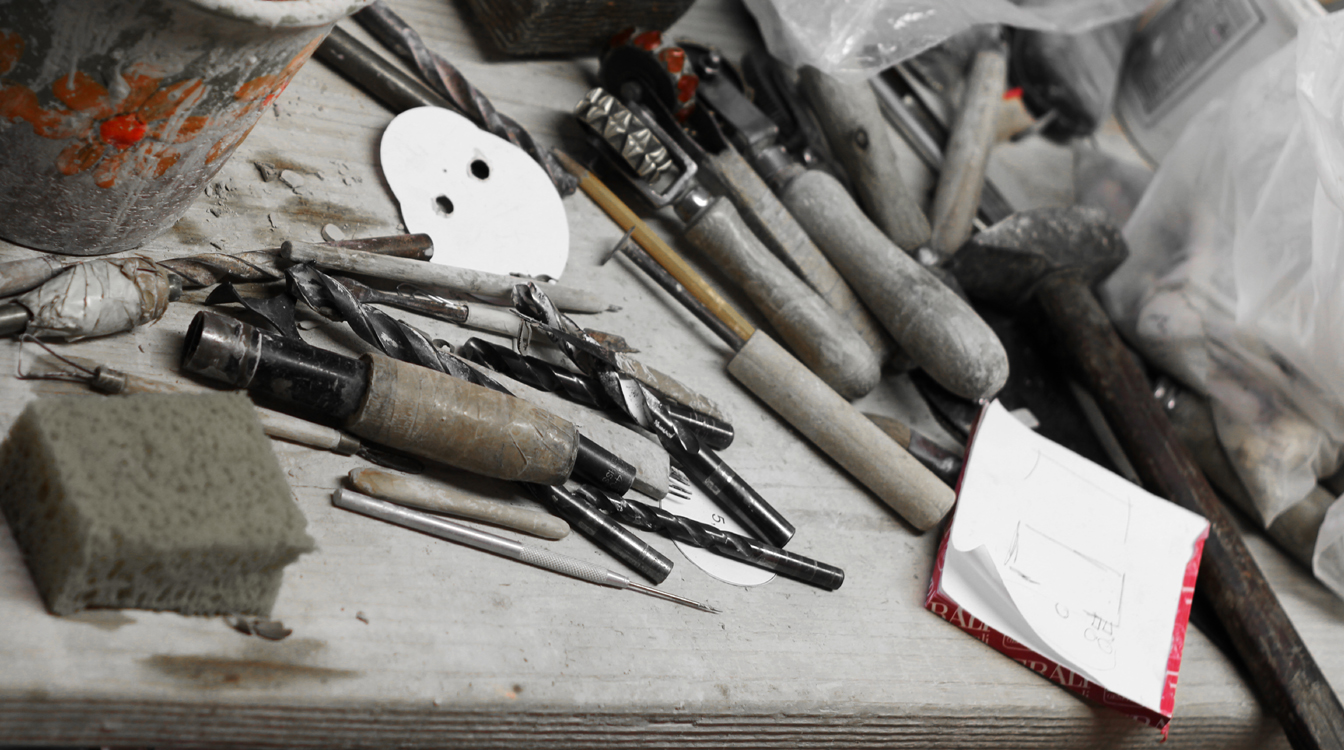 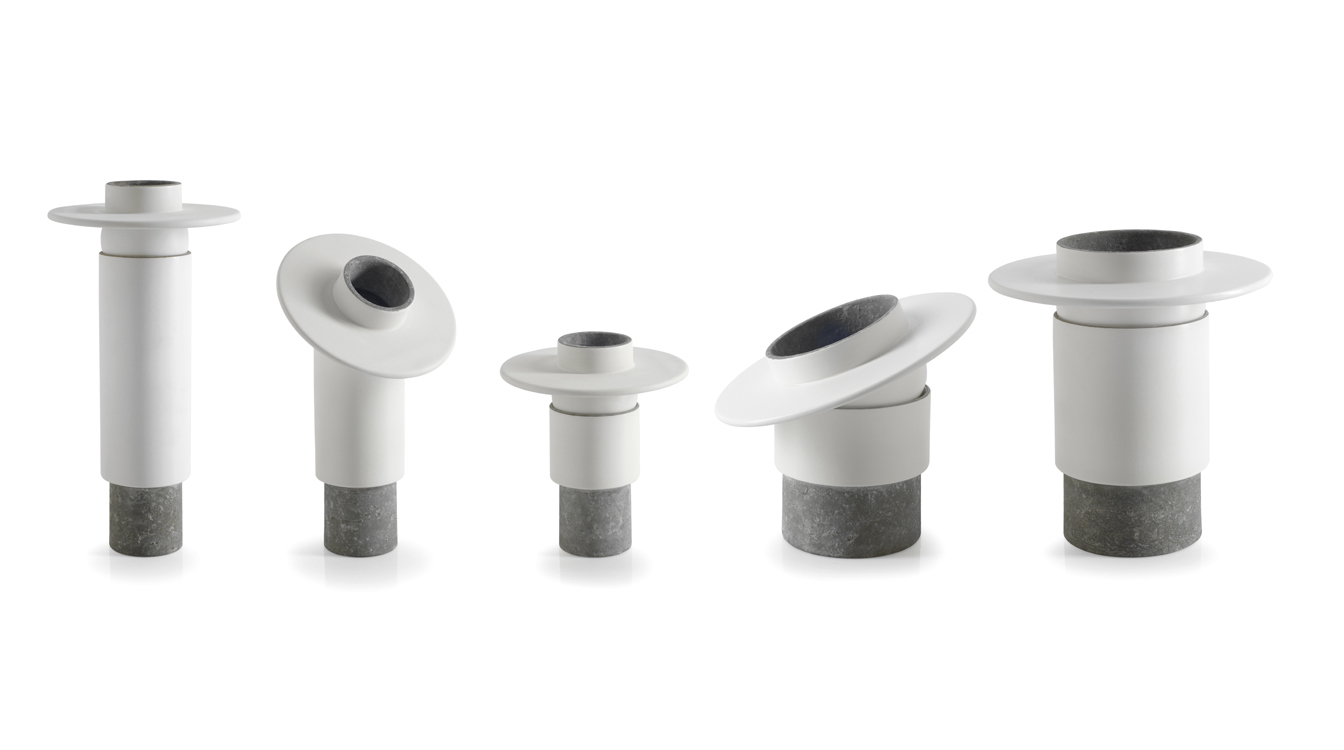 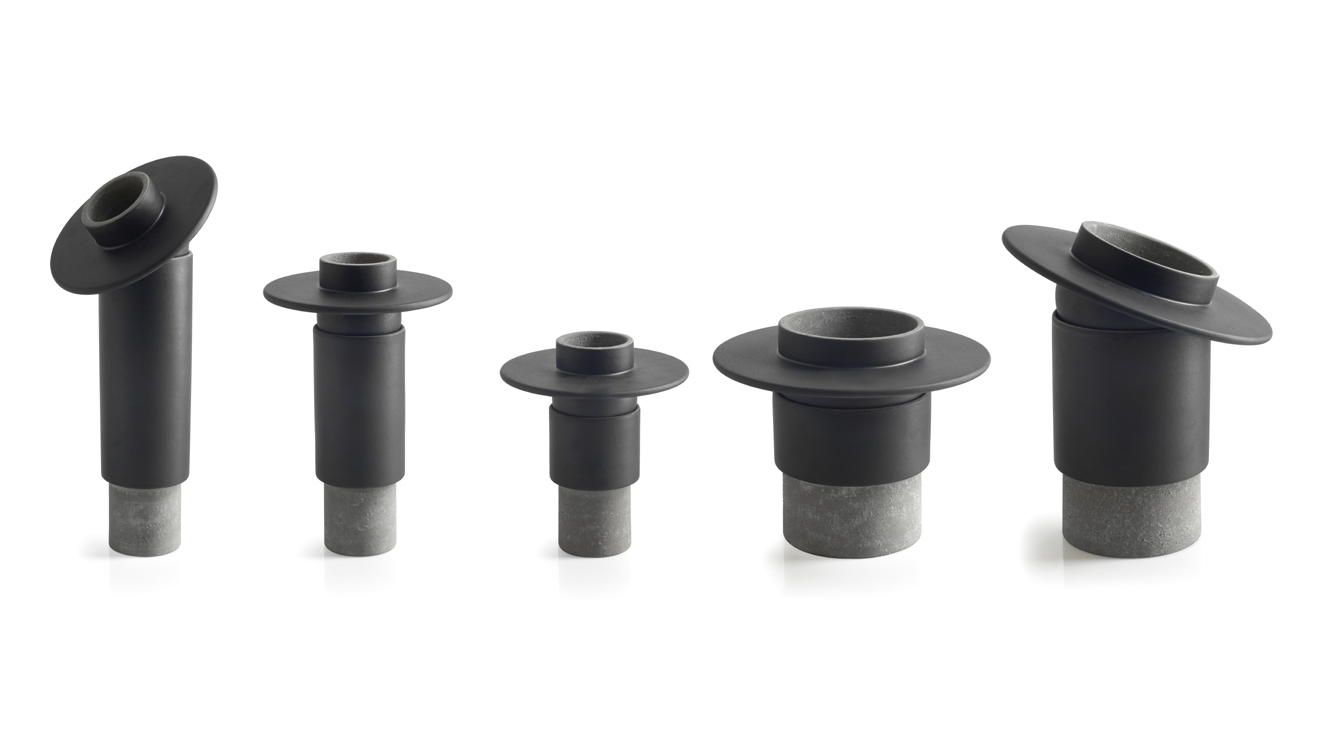 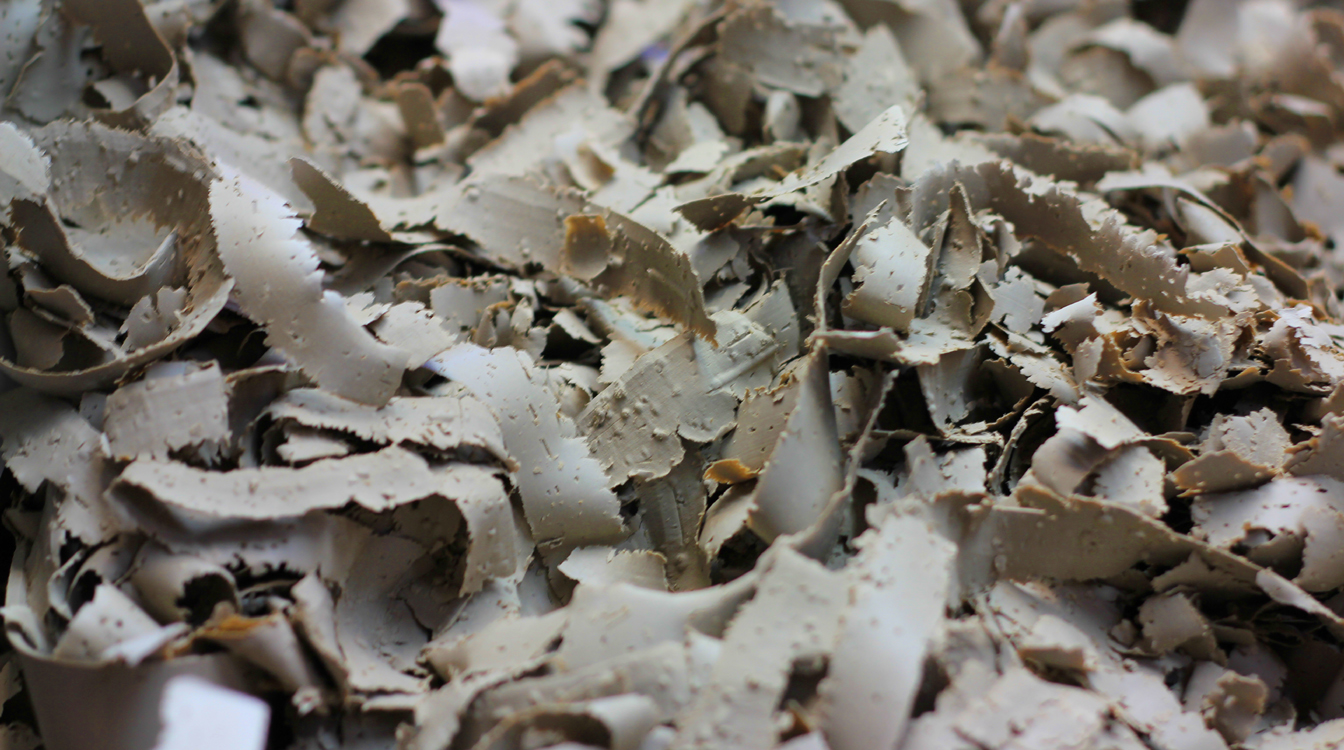