Often the most simplest of ideas are the most successful. Antoniolupi did essentially a creed of “do not take anything for granted” as their own style. Hence, many technical details have since gained an aesthetic connotation. Details and accessories have followed a pattern made up of the most important elements.

Rigorous forms were enriched with special touches by the author. Tabula is a series of small plates and trays to help organize the bathroom and particularly the area around the basin. However, they can also be used in other rooms around the house to accommodate objects and accessories for everyday use.

Tabula is at your service and organizes. Modular and geometrical with subtly divided spaces. Contained sizes each with their own specific function. A project that wants to revolutionize the habits of the modern man by seconding actions, accompanying and favoring them…by serving. 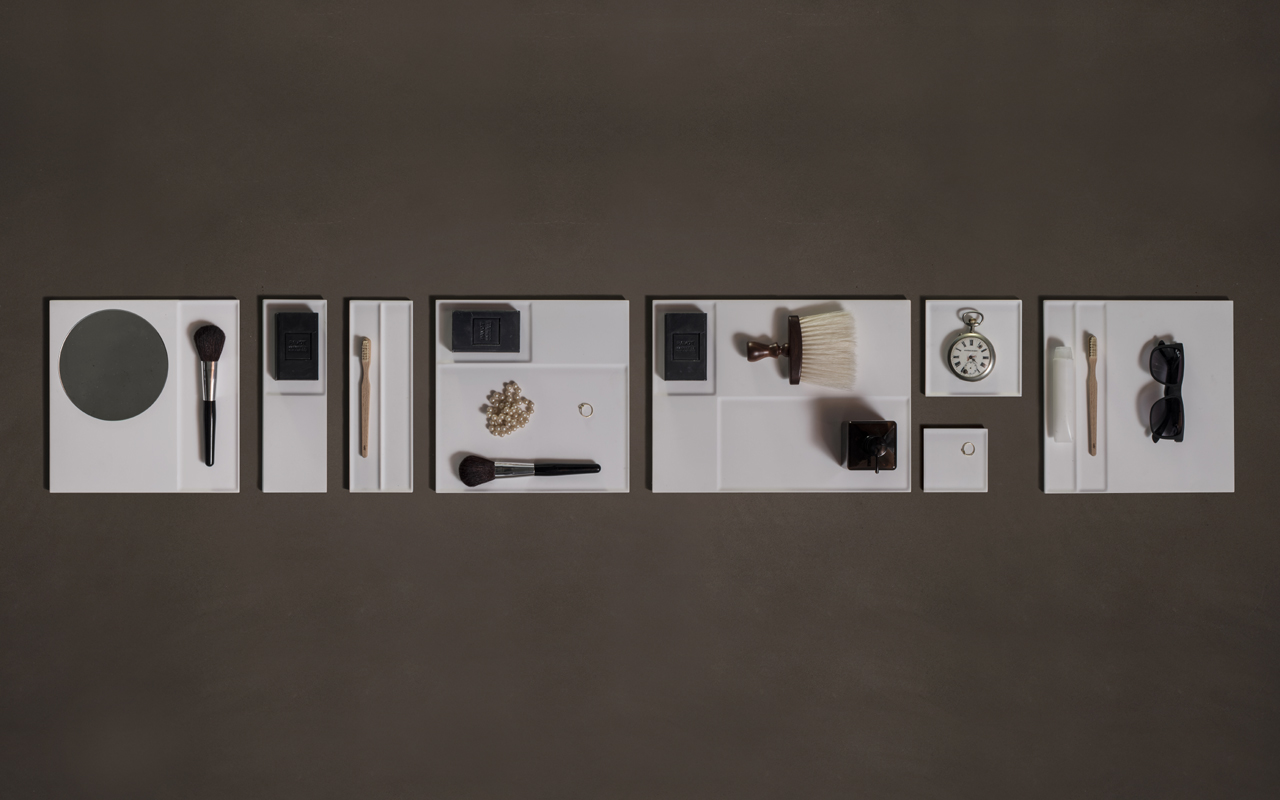 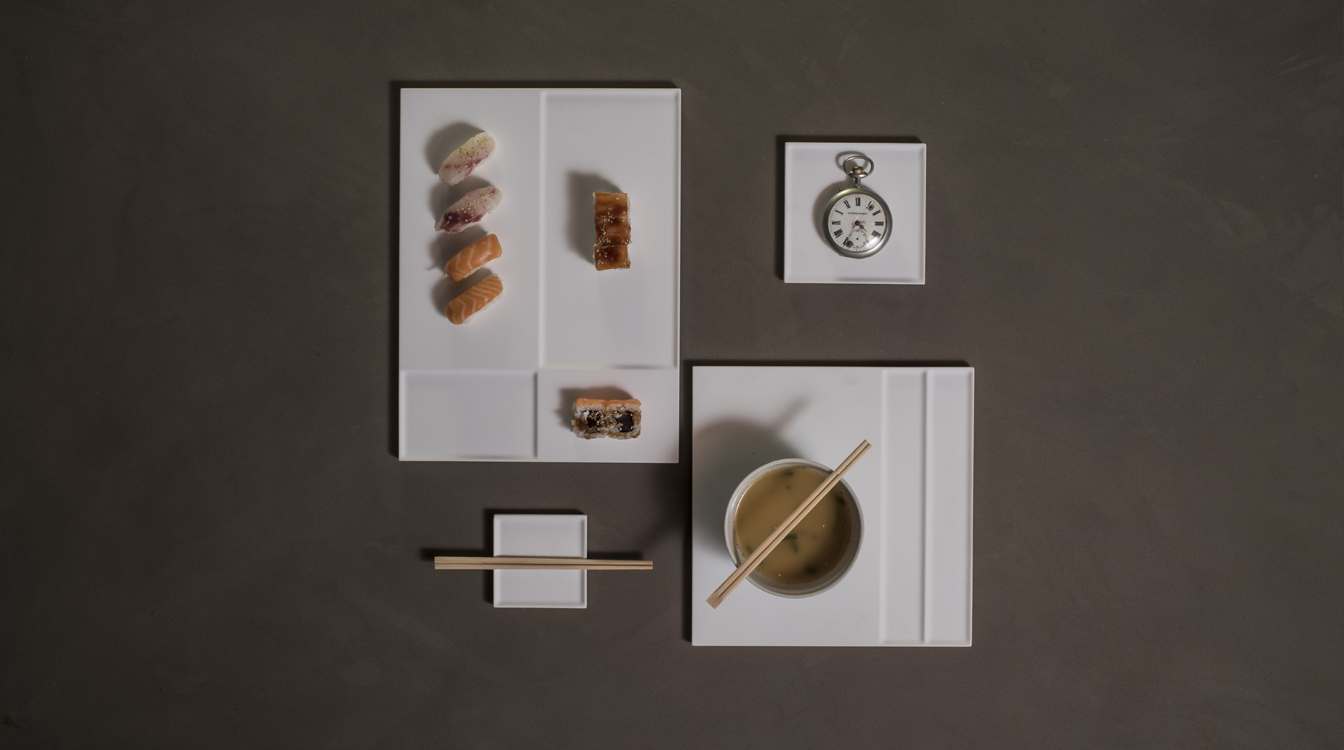 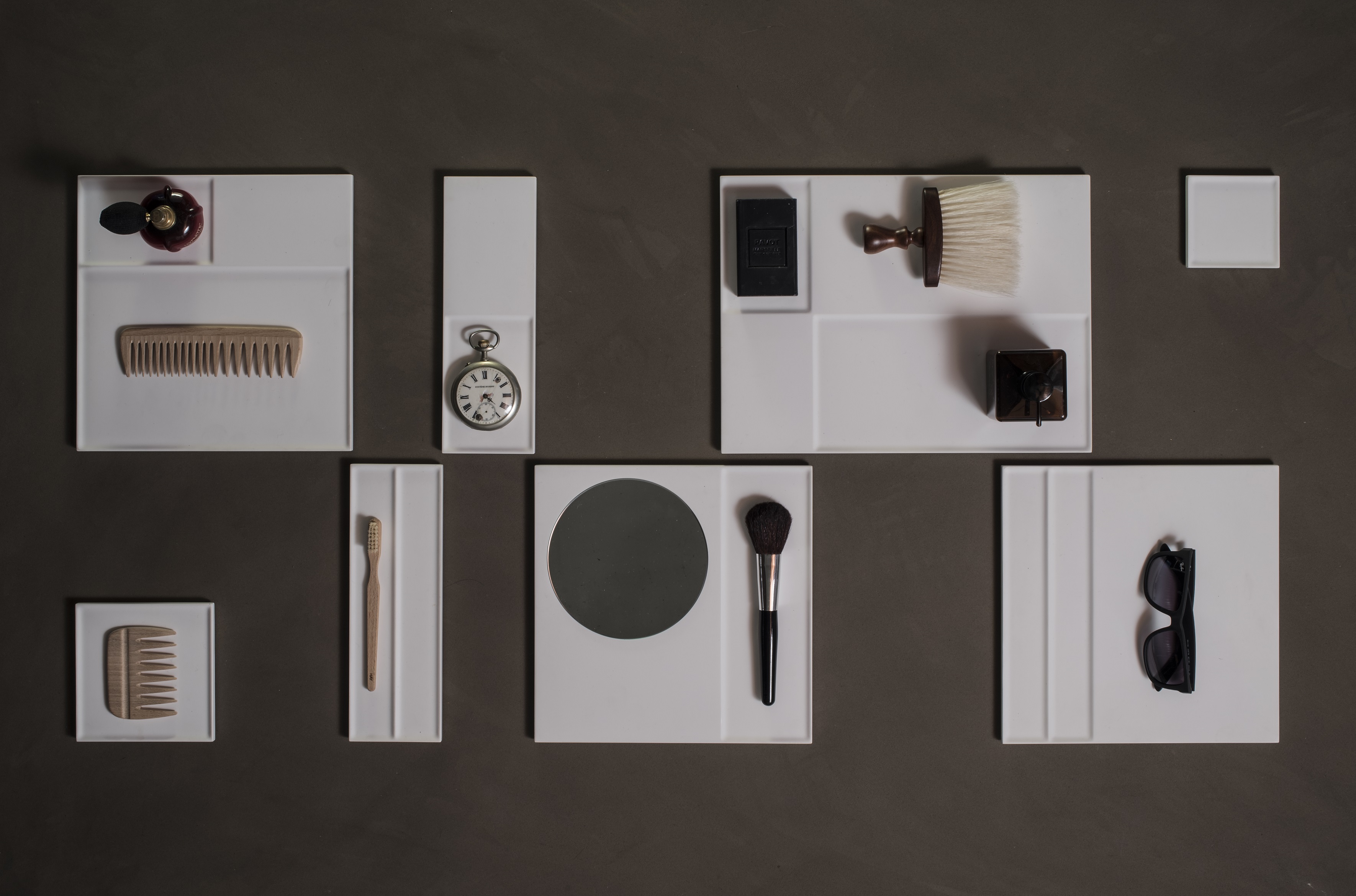 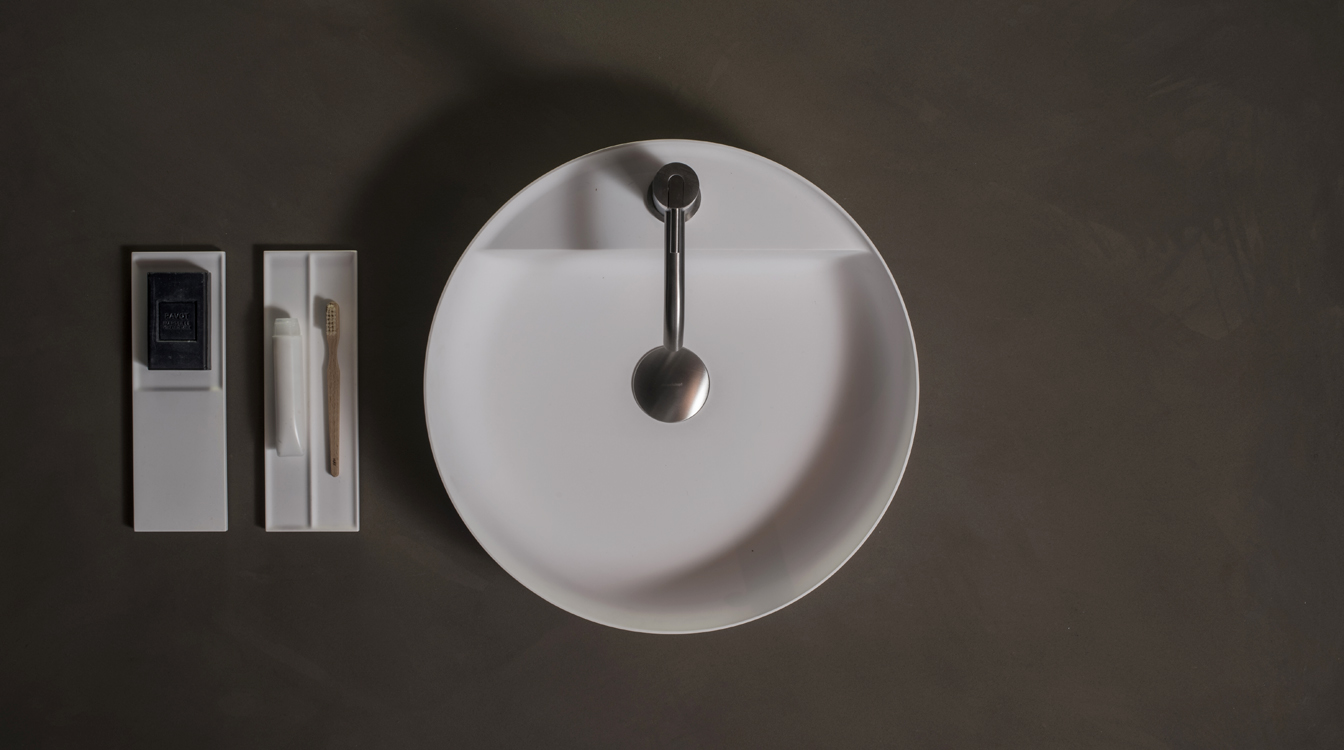 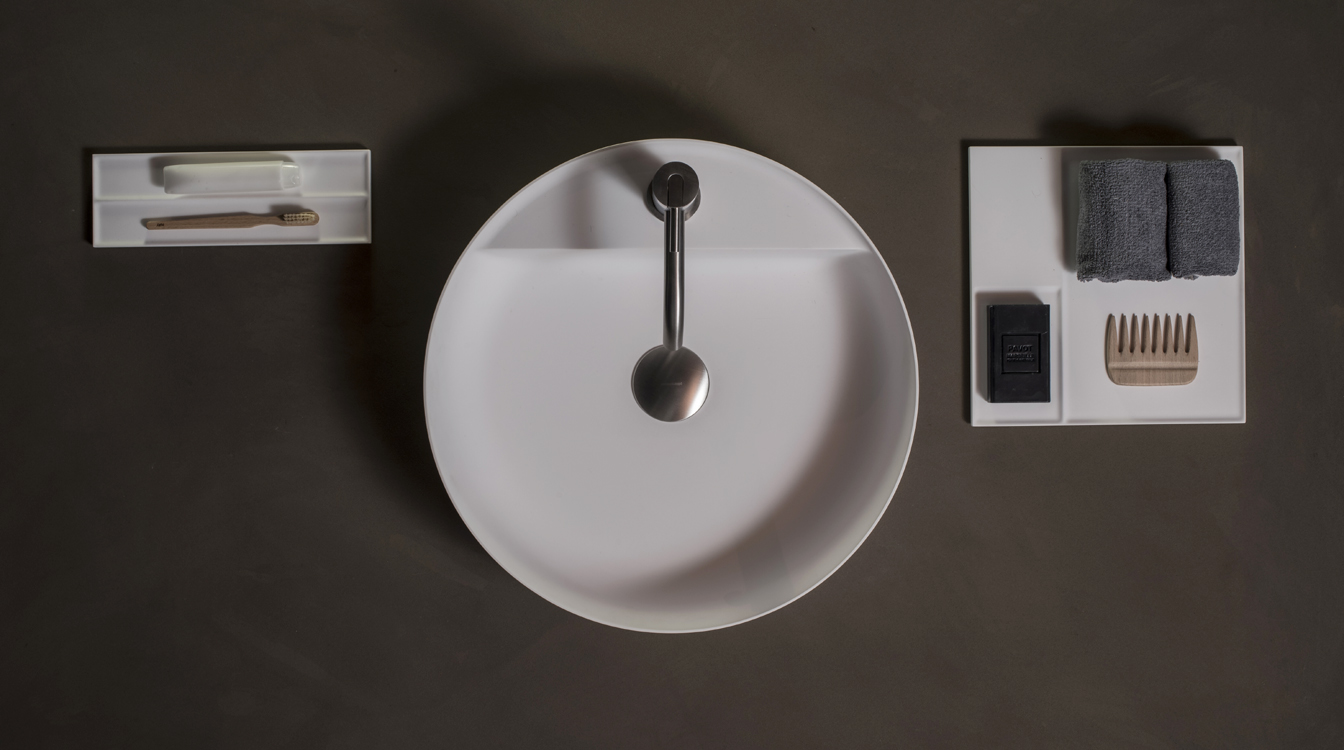 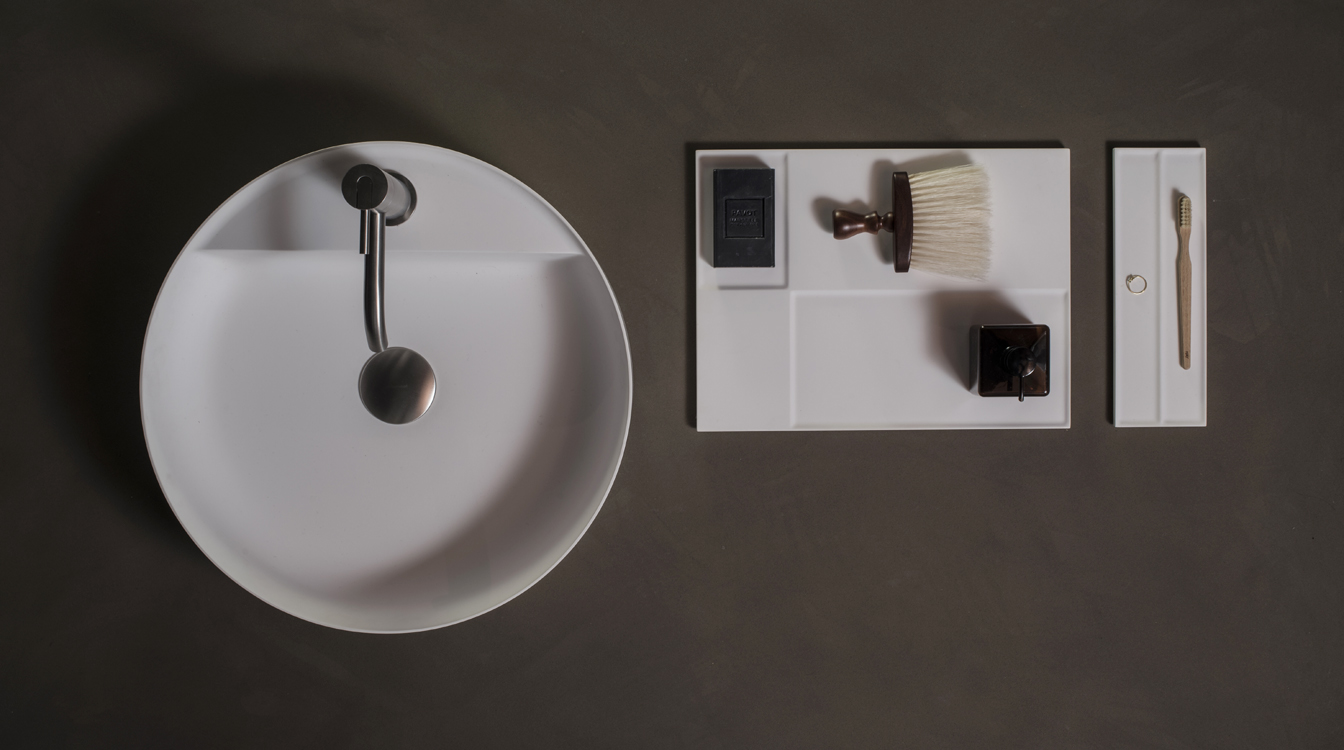